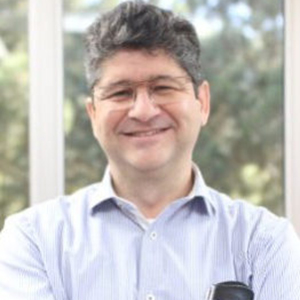 Current Role: Accountable for Pfizer’s single manufacturing facility in Brazil at Itapevi city – São Paulo. The Site is designed to full manufacture (solids, liquids and semisolids) or perform secondary packaging and supply a wide sort of pharmaceutical formulations to the local market and also to export for LA. This facility is also responsible for the release of all imported FG.

Relocated to Itapevi Site on April 2016, to conclude the product transfer strategy (as a result of the Guarulhos Site sale) and stabilize that renewed operation by achieving supply steady-state now with a greater manufacturing portfolio.

That Pfizer Site used to hold most of the top regulatory agency certifications since it exported to 70 markets across the globe including: USA, Canada, Latin America, Western Europe, Australia and Japan.  It used to supply Human Health products locally and across LA and was a global supplier for Zoetis (Animal Health) for its sterile injectables (Dectomax, Draxin, Cerenia, Rimadyl, among others). The Site was conveyed to Zoetis on March 2016 and is no longer part of Pfizer network.

Relocated to Venezuela in 2005 – Valencia Site, to perform the consolidation of the two manufacturing Sites (East and West) into a single one, following by the preparation for the divestment of the other.

5   Abilities and successful experiences on: